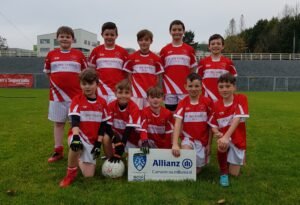 We would like to thank everyone who came out on the day to support the boys. Also, a special word of thanks to Peter Boylan for his commitment in training the boys. 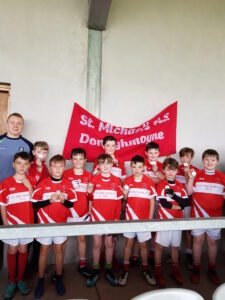 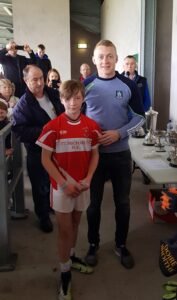